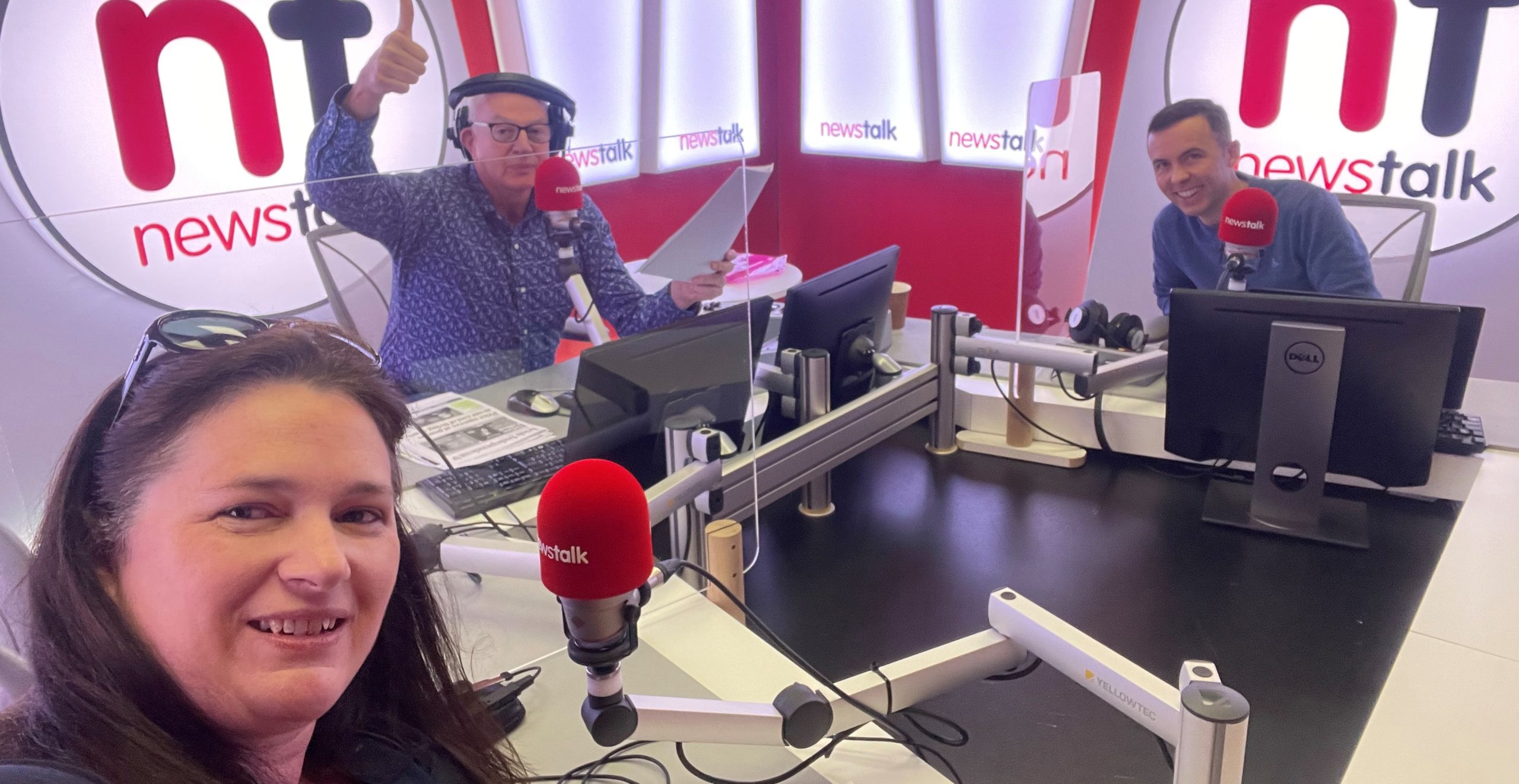 By Louisa MeehanOctober 30, 2021No Comments

Great fun was had doing the review of the papers today on Newstalk with Bobby Kerr and Stephen O’Leary (Media Analyst at Olytico). We discussed everything from the impact of Brexit on Dublin Port to Pumpkins for Halloween. This is my brief summary!!

We kicked off with a story from Irish Independent about the increasing costs of fuel both at the pumps and for home energy. There is certainly a sense that inflation is here for the foreseeable future with it hitting highs around 5%, costs are set to rise across the board. (You can read the full story here: Household costs to soar by up to €500 as Leo Varadkar warns interest rates likely to rise in 2022 – Independent.ie).

There was an interesting discussion from @The Irish Times about the G20 discussion on climate change. Olivia Kelly discussed the importance of the 15-minute city – this is a concept first discussed by a French academic Carlos Moreno in 2015. It highlights the importance of every day changes to how we live, work and commute in our cities in order to tackle climate change. One good aspect of the pandemic is that we now know it is possible for more people to work within their 5km, whilst not an advocate of working from the kitchen table he is an advocate of decentralised work locations. This is a concept that has been around for many years now, I first started to discuss it seriously in around 2005 – the pandemic has certainly made the conversation easier in the business world. (The 15-minute city: ‘I proposed a new urban lifestyle based on reducing the commute’ (irishtimes.com))

There was a discussion about the closure of Ulster Bank, customers will need to move to a new banking provider in the first half of 2022. The fact that Microsoft has overtaken Apple as the worlds most valuable company now worth $2.49 trillion, and that Amazon fell 3.7% yesterday warning rising costs and labour shortages would impact on earnings for the rest of the year – something that many Irish businesses are also facing (Apple cedes ‘most valuable company’ title to Microsoft (irishtimes.com)).

We now have clear evidence that Brexit is impacting on how we trade here, there has been a significant drop in activity coming into Dublin port from the UK with a rise coming from Northern Ireland. Eugene Drennan is quoted in the Irish Independent of saying ‘It’s official smuggling.’ This is certainly a story many business owners will need to keep an eye on over the coming months with issues around transport of good. (Port figures show Brexit effect is here for the long haul – Independent.ie).

Now is the time to decide how we want our towns and cities of the future to feel and look – the indo and Daily Mail discuss the closure of Chapters a beloved bookshop closing its doors in Dublin after 40 years in business. Progress is essential, this we can all agree on – but what are the unintended consequences and what do we want to protect going forward. (Bookshop’s demise another sad chapter for city as we sacrifice heritage for progress and profit – Independent.ie).

All in all a good Saturday morning review of the papers, I wonder what we will be discussing next time!

Serving Customers in Wicklow,
Dublin, Wexford, Leinster,
the rest of Ireland and the world.